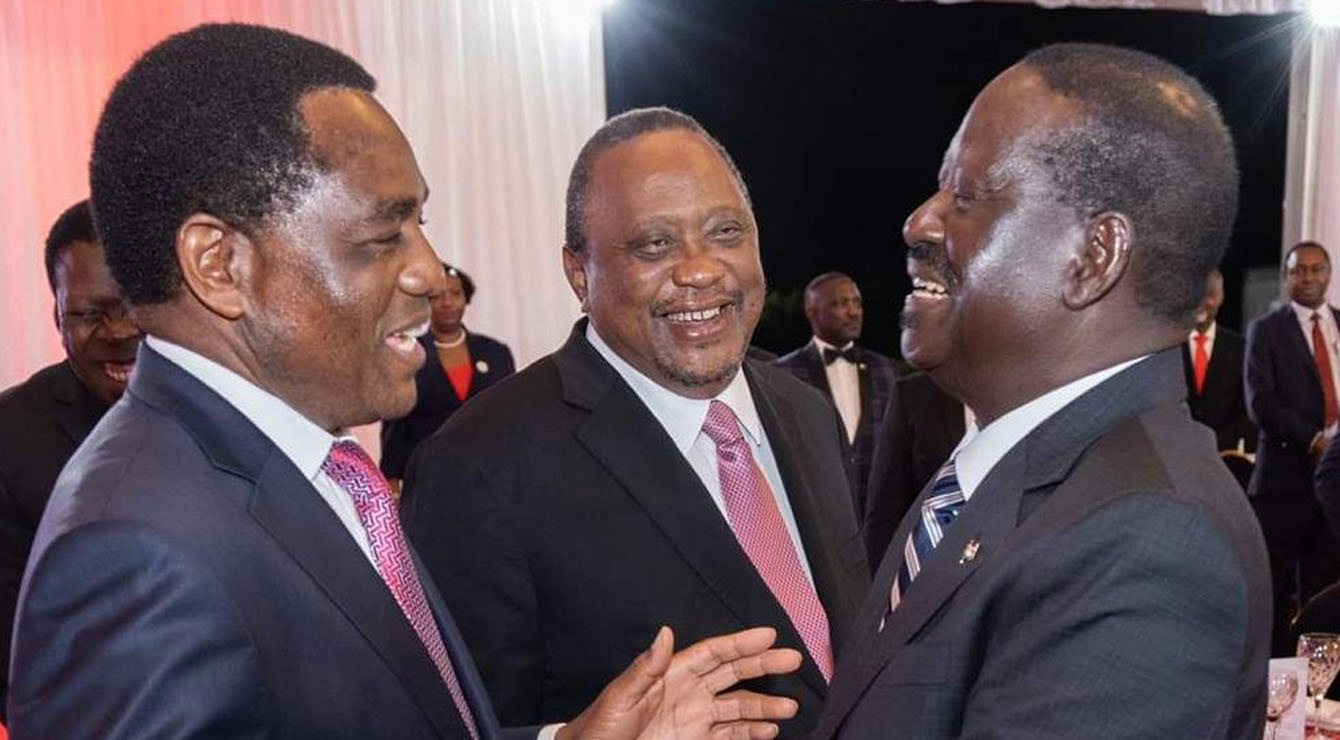 Zambia President Hakainde Hichelima has hit out at municipality officials in the country’s capital Lusaka for buying high-end cars instead of using the resources to offer services to the citizens.

Hichilema, who was elected in 2021 on a reform platform, has also asked government officials who need high-end cars to purchase them with their personal cash.

1. President @HHichilema
of Zambia questions why a Government official would buy a Landcruiser VX using taxpayers money, when citizens have no public toilet.

This is exactly what Mnangagwa’s Government does, it buys expensive cars yet hospitals have no paracetamol painkillers! pic.twitter.com/00D24H8RkR

“Why are you using (public) money to buy a (Toyota) V8 for the mayor? That V8 for the mayor can put toilets in all your markets in your constituency. Think along those lines,” he said while suggesting the mayor could drive a good car but not necessarily a V8.

“You cannot afford a V8, so why do you want to pretend because you are using taxpayers’ money?”

The Head of State also opened up on how he refused to buy new cars worth an estimated Sh200 million when he assumed office.

“Are there no vehicles in State House?” he asked his staff who wanted to purchase new ones.

“There are,” he was told. “Are they moving? Are they no wheels?” he continued.

“I will use those. Cancel that tender. It is canceled. I have not bought any new vehicle cause I am conscious this is not my money.”

Zambia is one of the countries struggling on the financial front in Africa. The Central Africa nation, renowned for producing Copper, is said to be choking in debt.