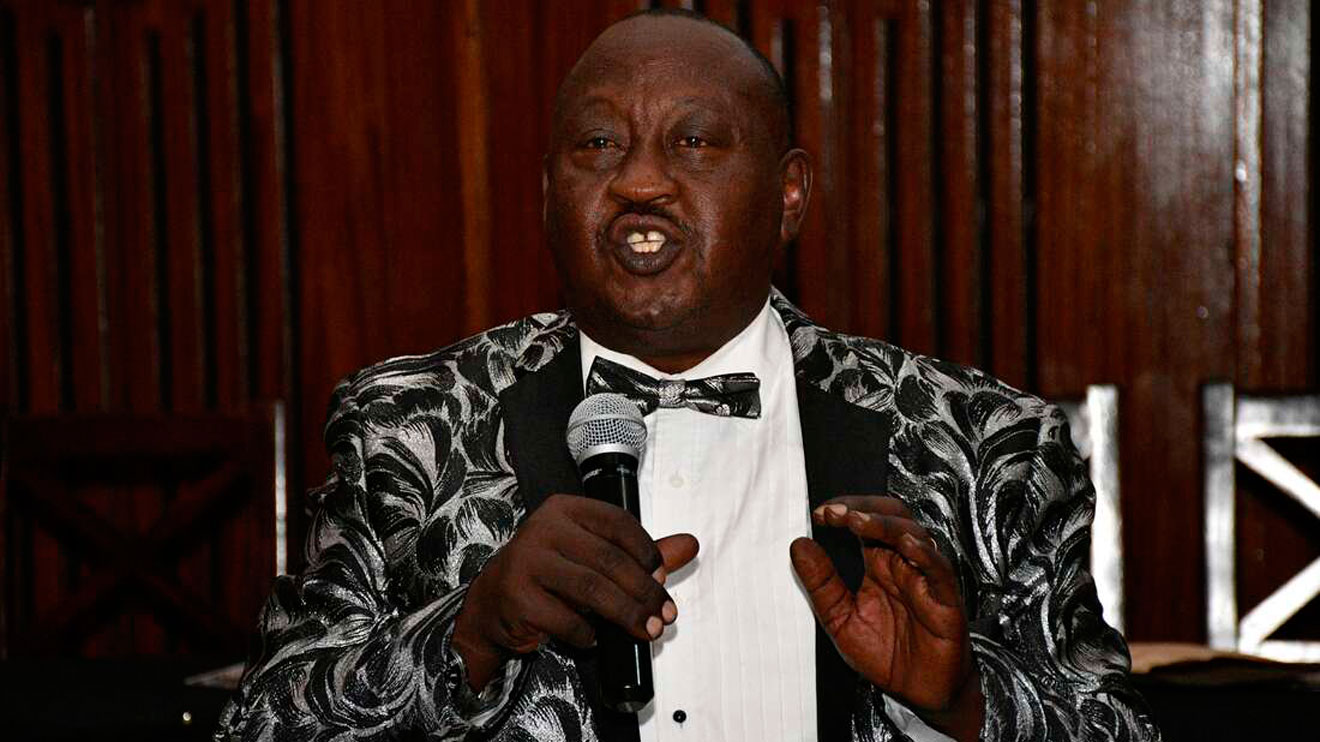 Seasoned Kenyan actor, Gibson Gathu Mbugua, who is famous for his role as ‘Kiongozi wa Mashtaka’ (the prosecutor) in the local comedy Vioja Mahakamani, has expressed his gratitude after being discharged from hospital following a successful surgery.

The veteran actor was on Wednesday released from Mediheal Hospital, Eldoret, where he underwent a kidney transplant. In an interview Mr Mbugua said is recuperating at home and feeling much better.

“God is so good. I feel excellent and energetic. I am slowly regaining my usual self. I guess dialysis had drained me,” he said.

Mr Mbugua was admitted in hospital last month after well-wishers, led by President Uhuru Kenyatta, came through for him in a fundraiser that realised a total of Sh6 million for his treatment.

He was full of appreciation to the Head of State for his Sh2 million donation, as well all Kenyans who offered him support. He particularly expressed his gratitude for his colleagues, especially Lucy Wangui (the magistrate), Mathias Keya (Alfonse Makacha Makokha) and Hiram Mungai (Ondiek Nyuka Kwota).

“I am so thankful to Kenyans who came through for me. I could never appreciate them enough,” the actor said.

Mr Mbugua had earlier said he was set to receive a kidney from a relative but he did not reveal further details.

In an earlier interview, the actor had disclosed how kidney failure had depleted his family’s finances since he was diagnosed.

He painfully narrated how costly dialysis treatment had driven him and his family over the edge leaving them helpless and with no choice but to appeal for funds from Kenyans of goodwill to finance his surgery and post kidney transplant treatment.

“Dialysis treatment is costly. It exhausts your medical insurance cover and you start digging deep into your pockets. Insurance cover is limited. You have to undergo dialysis three times in a week and each visit you pay from Sh10,000,” he said back then.