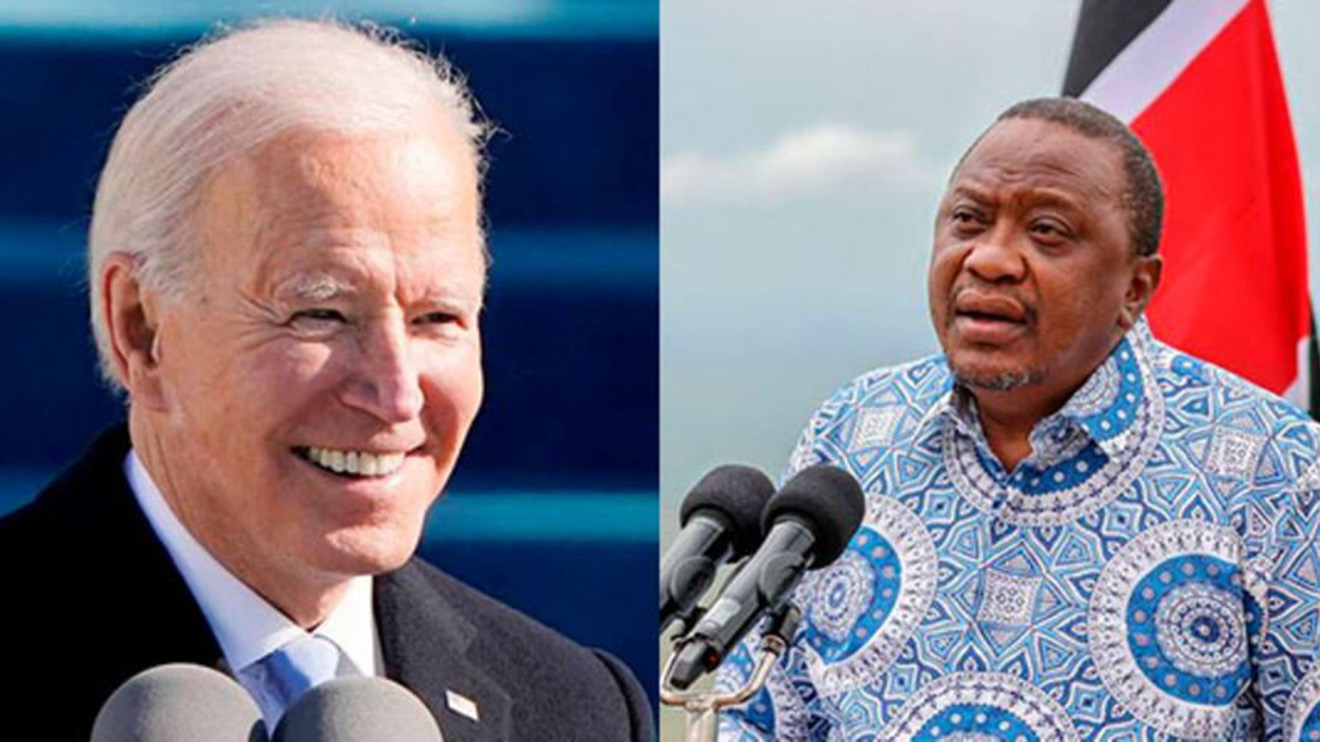 The United States government has called for peaceful and transparent elections in Kenya.

Kenyans head to the polls on August 9, 2022, to elect, among other politicians, a new President, Governors, Senators, Members of Parliament, and Members of the County Assembly (MCA).

And the USA, one of Kenya’s strongest Western allies, has, through, the Secretary of State, called for sobriety during the high-stakes electoral process.

Kenyans will soon have the opportunity to showcase their democracy to the world as they make their voices heard in their elections. We urge a peaceful and transparent democratic process, which is critical to delivering a more prosperous and secure future for all Kenyans.

The comments by the Senior US official come amid reports of a disturbance in some parts of the country with leaflets of hate speech reportedly being distributed in sections of the Rift Valley.

Deputy President William Ruto, who doubles up as the United Democratic Alliance (UDA) presidential candidate has also alleged of plans to manipulate the election in favour of Azimio candidate Raila Odinga, his main rival.

The two presidential candidates will contest against Professor George Wajackoyah of the Roots Party and David Mwaure of the Agano Party in the battle to succeed President Uhuru Kenyatta who is almost retiring from office.