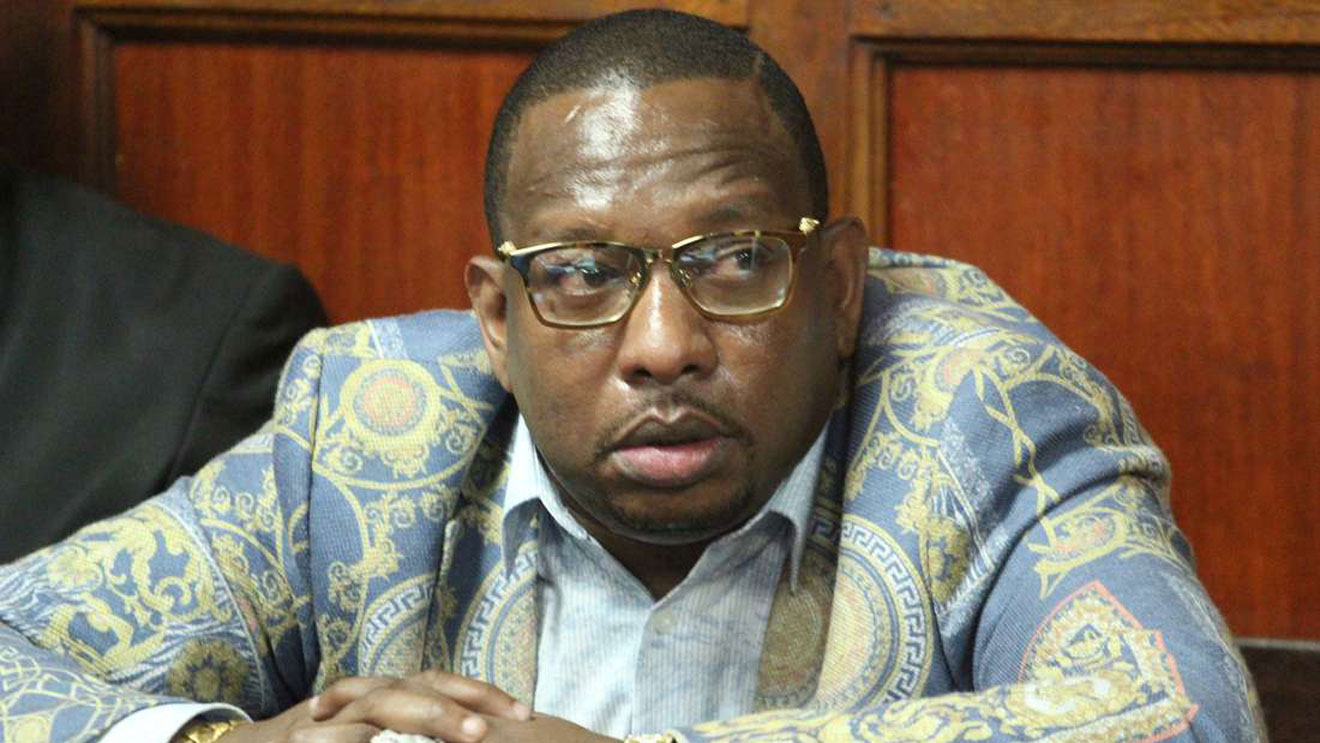 Former Nairobi Governor Mike Sonko is angered beyond measure after he recently learned that a former employee claimed that he resigned from his Volume Club in Mombasa because he was not getting paid.

In a leaked audio, Sonko, who is the legal owner of the joint, is heard explaining why he has shut down the Sh250 million club. He says has learned that some of his of employees have been siphoning money from the business while he is busy campaigning.

In the audio, the politician is heard ranting over how one particular employee went for an interview at a 5-star hotel, only to drag the politician’s name in mud by claiming he was not paying him.

“Mtu akitafuta kazi, aende atafute na jina lake, na CV yake, don’t go out there saying that I don’t pay you. Hizi payrolls zote huwa nazianika kwa mtandao. I have invested over Sh250 million in this to help you, not for you to come and steal from me,” Sonko is head saying.

Sonko claims he was informed of his former employee’s deeds by the owners of the establishment where he went to seek employment.

“Jackson, you pass the interview well at Serena, when asked why you left Volume you say that I don’t pay. The bosses there are my friends, so you’ve even lost opportunities,” he says.

Sonko then threatens to tell the whole world that the reason behind his decision to shut down the club is because of the employees who were stealing from him.

“I’ll let the whole world know that I have closed down Volume because of your theft,” he say.

Sonko then laments how his employees have been stealing from him, while emphasizing why has chosen to shut down the joint.

“I have closed down Volume because of your theft. You see that I’m busy with campaigns you decide to steal. You cut off the power on Saturdays and switch off the CCTVs and sell alcohol as you please. You’re stealing from me and you’re not even ashamed,” he rants.

In May, Tanzanian bongo star Harmonize was reported to have been arrested after he failed to perform at the club following a payment dispute. The former Nairobi Governor later said the artiste had not been arrested, explaining the whole incident as a mere misunderstanding.