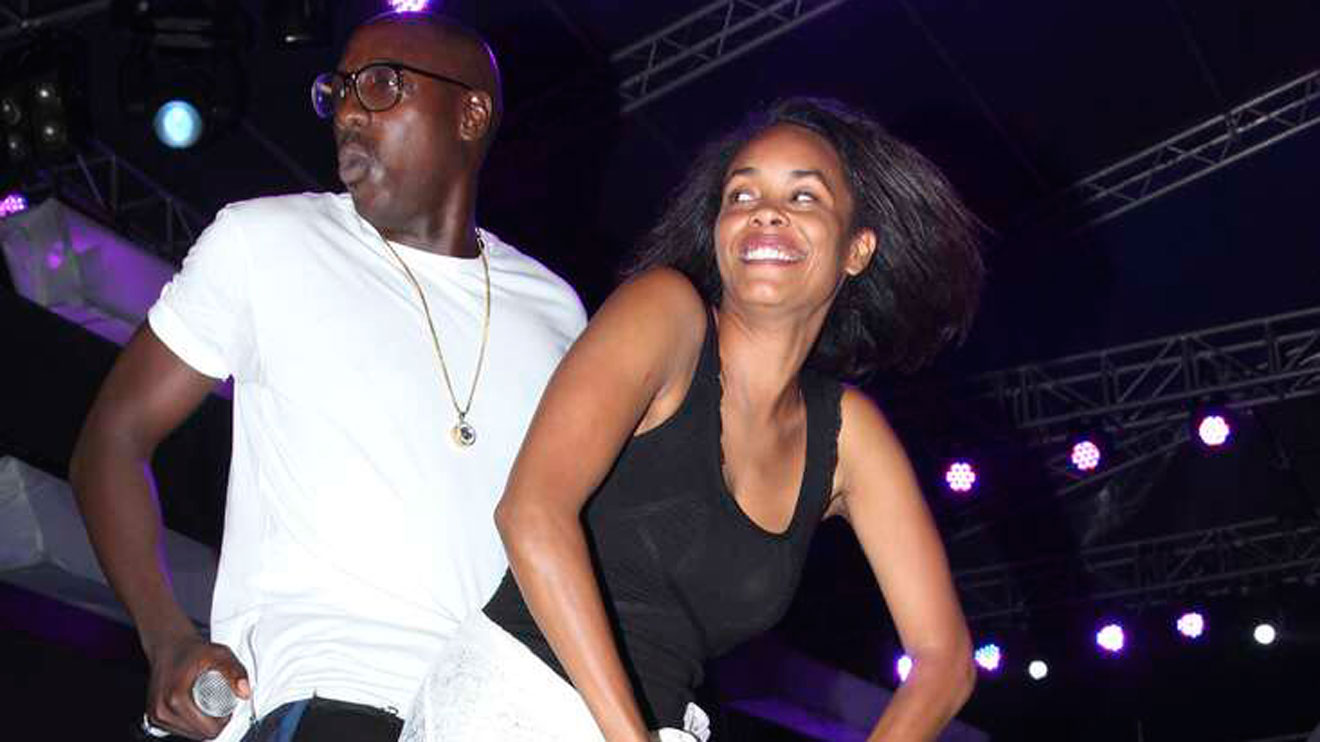 Sauti Sol boy band member Bien Aime Baraza has disclosed that he never shares a hotel room with his wife Chiki Kuruka before a performance.

While speaking on Willy M Tuva’s Citizen Radio show ‘Mambo Mseto’, the musician said that if a promoter was booking him for a show, they also had to book a separate room for his wife.

Bien reiterated his revelation as a matter-of-fact saying,

“Si she is my manager? She gets her room as my manager and I get a separate one booked for me like a G and I do my own things in my own room,” he said.

“When I am performing and I have a show, I normally stay in my hotel room alone. I don’t even have music inside there. I usually prefer being by myself as I meditate on the upcoming show.”

The award-winning vocalist also talked about the experience of having his wife for a manager, saying Chiki always does an amazing job.

On the delicate subject of the current dynamic of their marriage, Bien confidently said they are doing quite well despite the common challenges experienced by every couple.

“Yes, things go well. But of course, there are challenges. Mafeelings ziko all over the place. Ni hard in the beginning, but I think we have transparency. Also, we have a life coach and a counseling session to iron out our issues. We talk it out in a counseling session na inakuwa tu poa,” he said.

The singer noted that there many successful artistes in the world who are managed by their spouses, citing the example of WizKid who is also managed by his wife and Burna Boy who is managed by his mother and his sister.

“At the end of the day, management is something that involves trust. And my wife cannot steal from me. Beyond trust, there is a certain element of management that women are better than men at doing,” he said.

On whether personal issues in their marriages ever spill over to his music, Bien said:

“It does, but there are ways to deal with it. Transparency is one of those ways. Talking about everything makes it very easy. There are also boundaries.”

Bien and Chiki tied the knot two years ago in a colourful wedding ceremony in Lavington, Nairobi. But eight months in, the Mbwe Mbwe hitmaker revealed that he wanted out. It’s only after seeking a marriage counsellor’s help that things got back on track.

“Being in the house all day with my chick every day, amazing as she is, it was driving me nuts. The small things became the big things and eight months in, I was like I want a divorce, this is too much,” Bien said in an earlier interview.

Early this year, Bien revealed that he made his wife his manager due to her amazing skill at managing things. This, he said, made him love her even more.