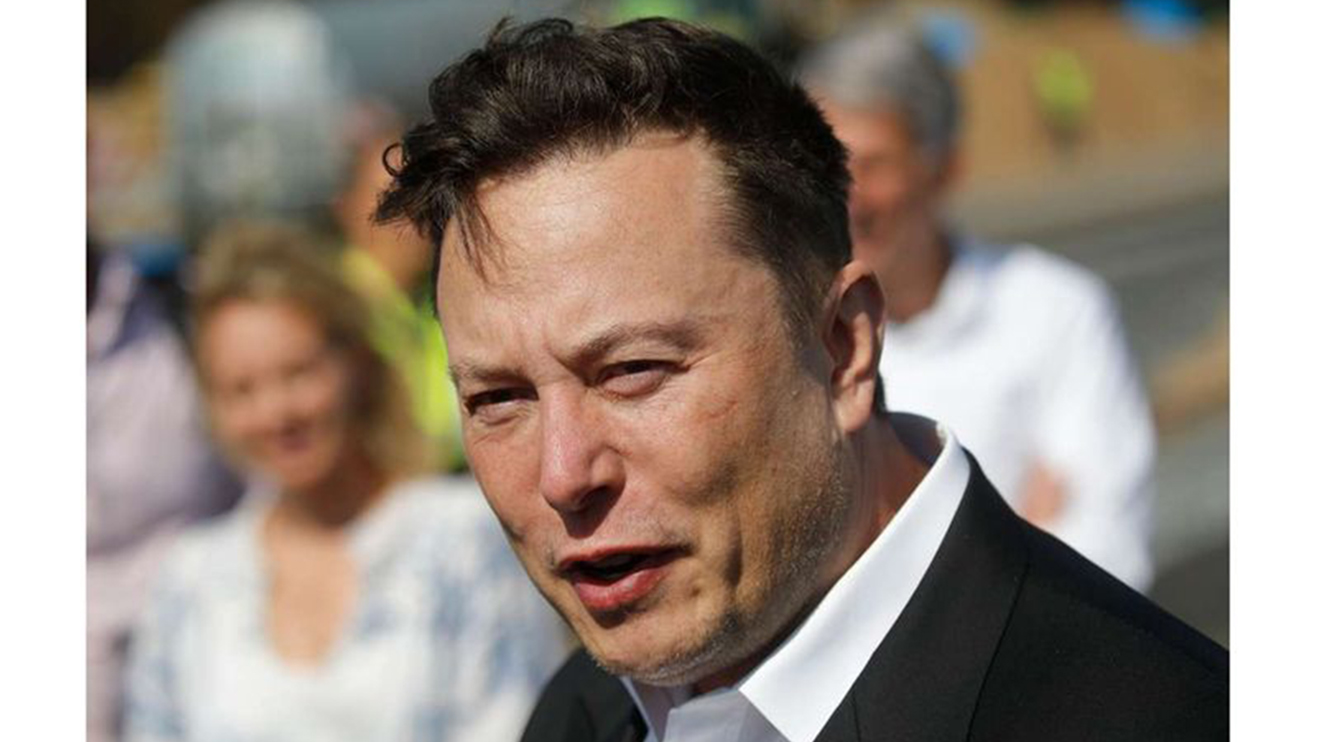 The football world is abuzz after the world’s richest man Elon Musk said that he was buying Manchester United.

Musk, sent the football world into meltdown on Wednesday morning with just one sentence.

The Red Devils finished last season in sixth place in the English Premier League, but have gotten off to a rocky start this year and are currently for the first time sitting at the bottom of the EPL table in 30 years.

Over the weekend, they were humiliated by Brentford by conceding four goals in the first half away from home in their Premier League history.

The demolition was Brentford’s first win over United in all competitions since a 2-0 victory in the FA Cup in February 1938. Former Ajax boss Ten Hag becomes the first United manager in over 100 years to lose his first two matches.

United which has a cult-like following in Kenya, is currently led by the six children of late American businessman Malcolm Glazer, who took a controlling stake in the franchise in 2005.

The English club is one of the most famous names in world football but is currently in crisis on the field amid angry calls from fans for the club’s current owners, to pull out.

The Glazers have refused to sell the club on multiple occasions in the past, but the dire situation at Old Trafford could finally convince them to change their mind with Musk’s billions.

Also read: Billionaire giving Sh900 million to his Twitter followers to see if it will make them happy

However, Musk has a long history of trolling fans on Twitter – including plenty of previous jokes about buying companies.

He is currently attempting to back out of a US$44billion deal to buy Twitter.

Some disgruntled United fans had previously urged Musk to consider buying the club rather than Twitter.

In early reactions on Tuesday, some users mockingly compared Musk’s latest tweet with his run at Twitter or seemed to consider it no more than a joke, while others expressed hope it was true.

Never a quiet day in the life of @ManUtd is there? 🤣🤣🤣#GlazersOut #GlazersOutNOW

Let’s be honest, not even Elon Musk could save Man United at this point… https://t.co/q5FawJDeaT

Just woke up from a crazy dream. Elon Musk said he was going to buy Manchester United.

Anyway, going back to sleep now.

When Elon Musk finds a way to send normal people on this planet to Mars, he should send Manchester United there first because they are surely not capable of winning any trophies in this world.#ManUtd #ManchesterUnited #ElonMusk https://t.co/MGBlnPAbMX

Ten Hag and Elon Musk press conference would be the greatest comedy event of the century https://t.co/YyzDmcjAXl

Check out some more tea below: