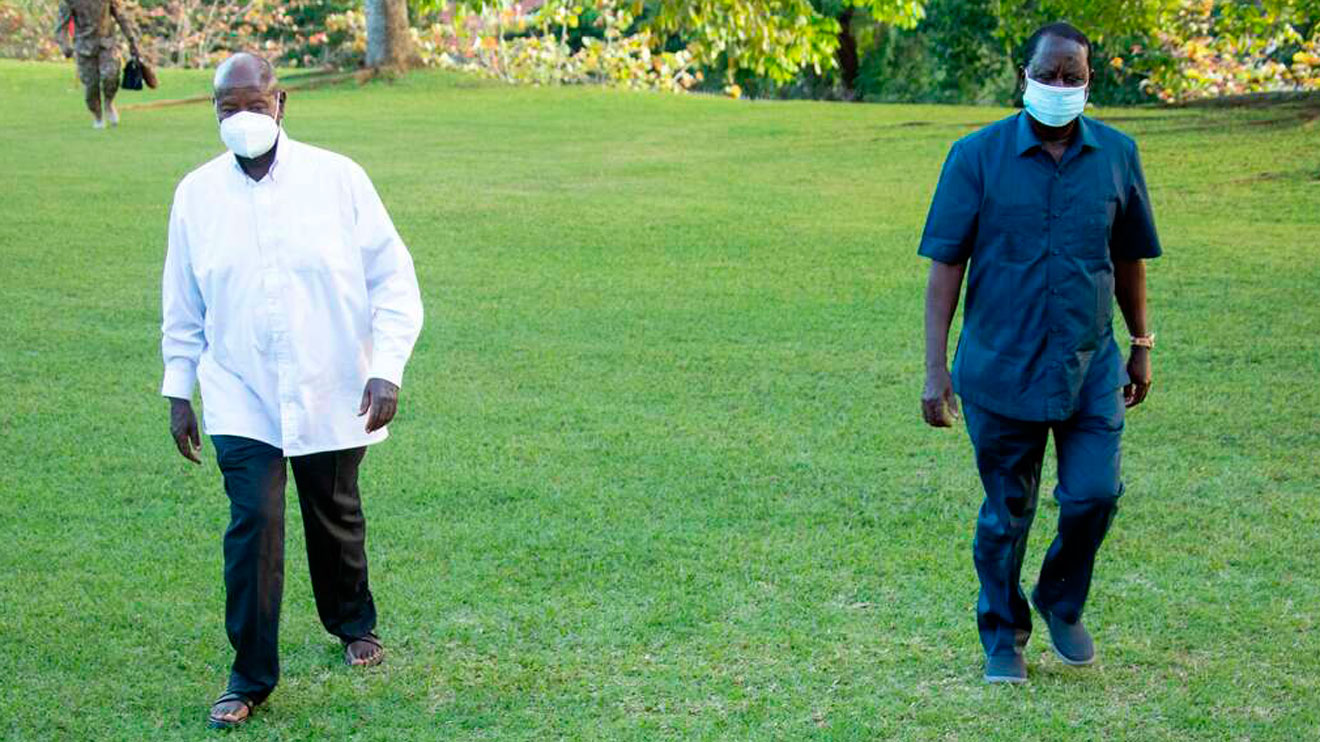 Azimio la Umoja – One Kenya Coalition presidential candidate Raila Odinga has divided opinion among Ugandans after naming their country among the ‘worst’ in Africa.

Mr Odinga made the statement during a meeting with University of Nairobi lecturers, saying Kenya only wants to be compared with successful countries in the world.

“Other people have continued to compare Kenya with countries around us. Oh look at Somalia, look at Ethiopia, South Sudan, look at Uganda and so on. Kenyans does not want to be compared with the worst in the world. We should be compared with success stories and I give people the examples,” Mr Odinga said.

Online, his statement sparked divergent views among Ugandans, with some agreeing with him and others taking offence with the remarks.

Uganda 🇺🇬 is considered not a good benchmark by @RailaOdinga

It is sad but I agree

I cry for my country Uganda 🥲🥲 https://t.co/Dzo48wmPmz

I agree but it's too hurting https://t.co/FwJzpeX9Ne

And yet that's where you've chosen to do business. Says a lot about what you think of your clients. https://t.co/amIdY0mkRb

We also wouldn't want to be compared to them our aspirations are higher but here we are same WhatsApp group and mere talk won't get either of us out. 🤷🏾‍♂️

They are progressing, we are regarding. We are only better at arrogance. We are honestly doing badly even if we as citizens have dreams our leaders don't..they only want to be in power nothing else

Had much respect for him . But it seems he is living out of reality.

He is clearly losing this election now