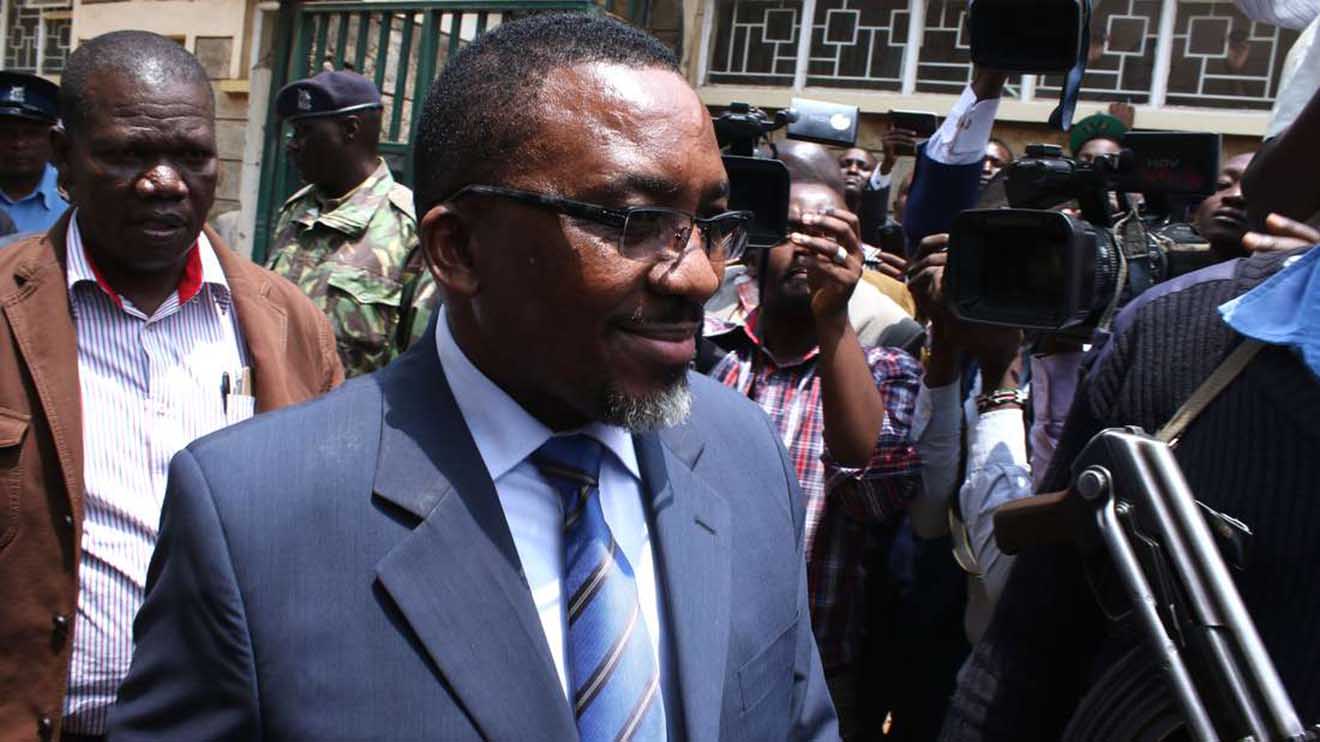 Ng’ang’a who was speaking in his church during a Kesha (overnight) service said Mwaure was defeated by someone who had promised to sell the private parts of hyenas.

(I saw that guy (Wajackoyah) has many votes. The guy for selling snakes and weed, then you can see a Bishop is contesting too, but the dude who sells hyena balls has more votes than he has),” he said as he burst into laughter.

(My Lord! and he is a Bishop. Bishop, you made a misstep, return to the church).”

Adding that he had checked and saw that Professor George Wajackoyah had votes even in Mandera, Ng’ang’a who couldn’t stop laughing at his fellow clergyman outlined how both candidates were dressed up while in public spaces.

Pastor Ng’ang’a said, “I will not allow you to destroy our future generation with weed.”

However, having been criticized by clergymen, Wajackoyah, a law professor shot back at the men of the cloth saying they had failed to read his manifesto, adding that they could not purport to tell him how to go about his business.

“Some bishops have been found in bushes sleeping recklessly, and instead of facing judgement, they are here trying to incite Kenyans,” Wajackoyah remarked.

“They have not read our manifesto. They only went straight into the smoking of marijuana. Tell those men of God that it is time they realize that Kenya doesn’t belong to them,” he added.