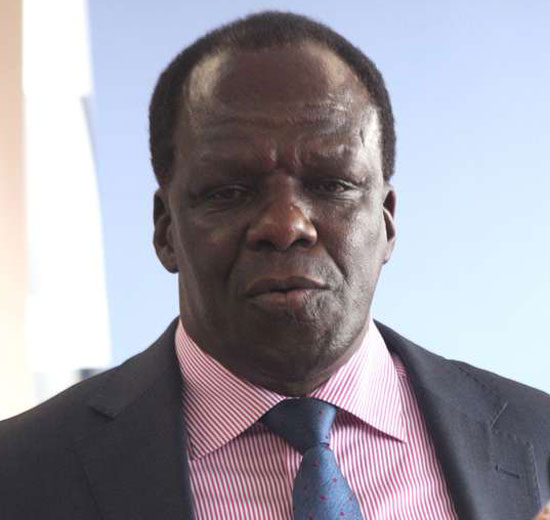 The seasoned politician termed the move a scheme to rig the polls, adding that it had already caused tension.

Despite the set back I call on our supporters to turn out in large numbers tomorrow and vote for Azimio candidates and also be calm and maintain peace as the matter is being handled.

They have only delayed our victory but it is still ours for the taking.

On Monday evening, IEBC chairman Wafula Chebukati suspended elections in the two counties as well as parliamentary polls in Kacheliba and Pokot South.

He explained the affected areas would only vote for the other five elective positions, namely president, member of parliament, women representative, senator and member of county assembly.

“We wish to inform the country that despite the high level of preparedness, some ballot papers for four elective positions were noted to have errors.

As a result elections for the respective positions have been suspended to a later date to be announced through a Gazette notice,” he said.