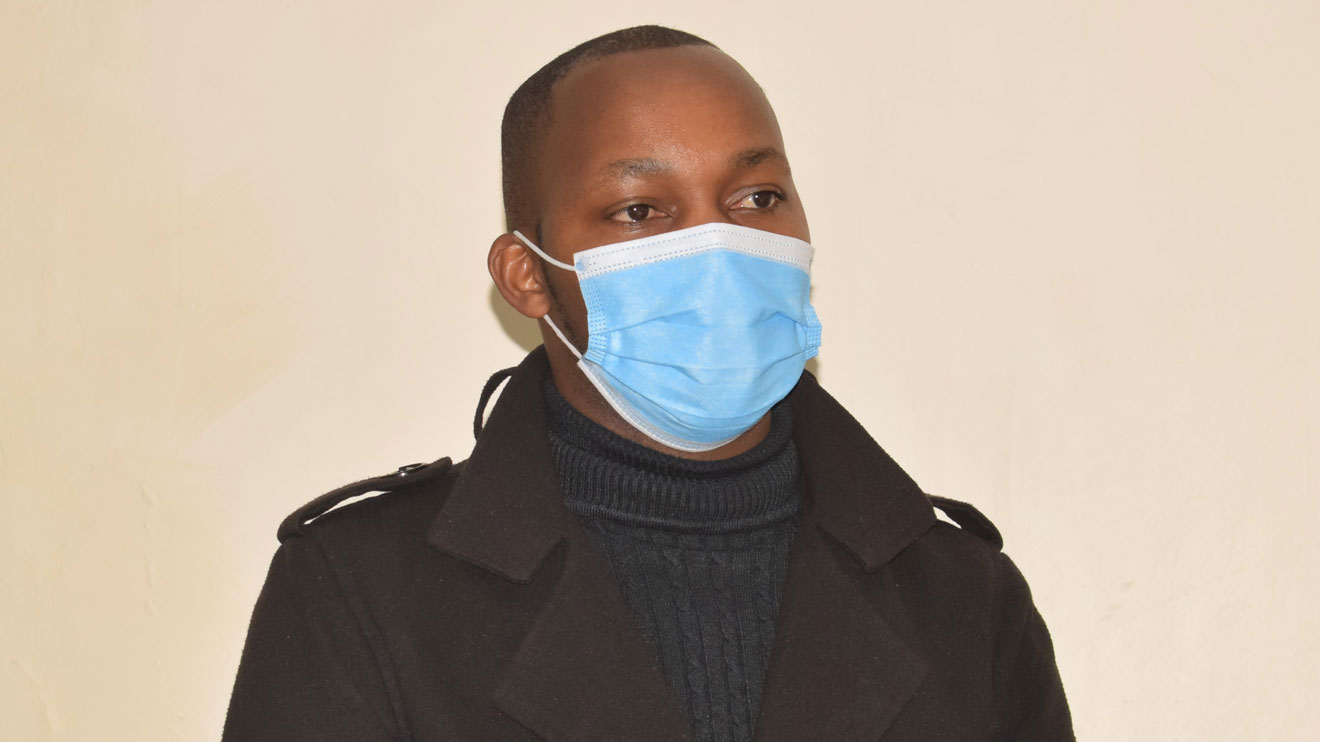 A 31-years-old man who allegedly squeezed a minor’s genitals at a playground in Nairobi is facing indecent assault charges.

Mr Silvester Muthama is accused of committing the offence on July 24 when he allegedly grabbed and pulled the minor’s genitals causing him injury.

Mr Muthama is also accused of unlawfully assaulting the minor. On the said date, Muthama was taking a video of a football match with his phone when the minor passed in front of him interfering with the video recording.

An enraged Muthama is said to have pocketed the phone before charging at the minor and grabbing him by the genitals and raining slaps on him.

The matter was reported at a nearby police post where the minor was advised to seek medication. The complainant’s statement and those of eyewitnesses were later recorded before the suspect was arrested by the police.

The accused denied the charges before Senior Principal Magistrate Derrick Kutto at the Kibera Law Courts, where he pleaded for lenient bail and bond terms. The case will be mentioned on August 23 for pretrial and fixing of hearing dates.