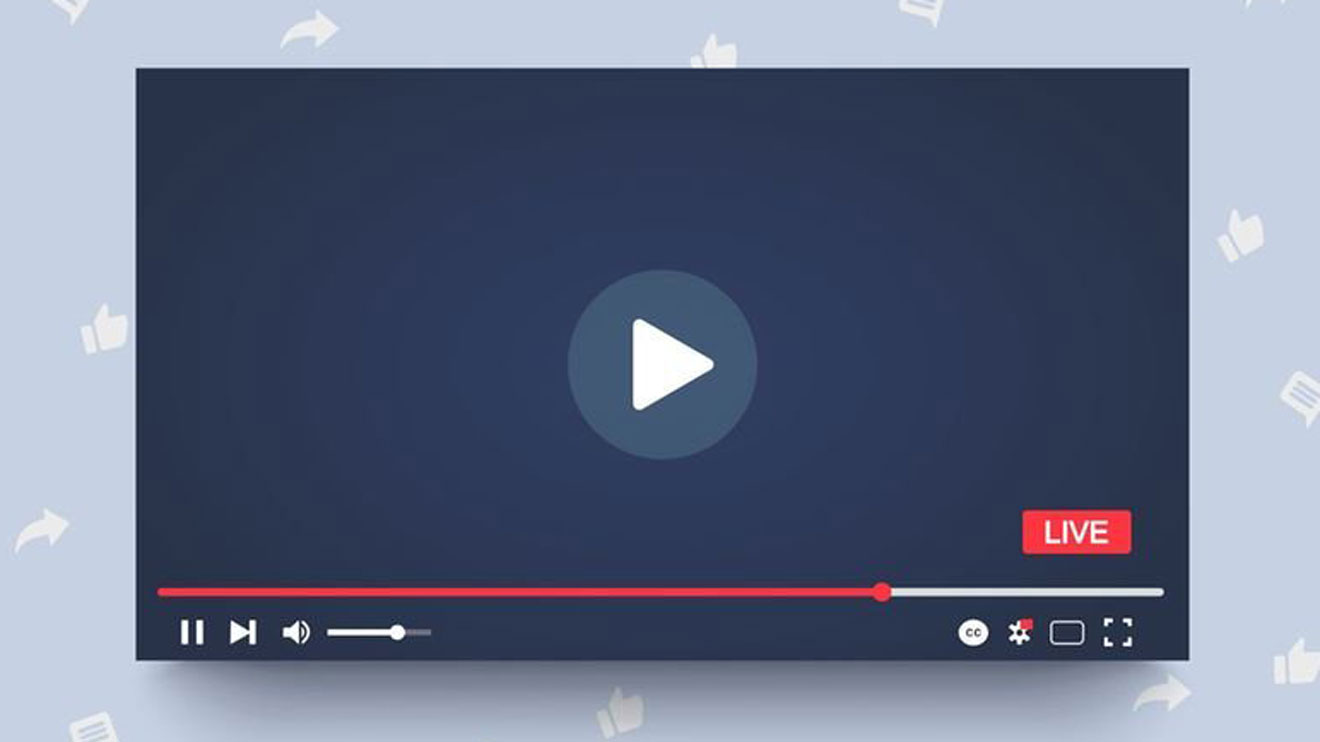 A Kenyan woman living in Canada is feared to have drowned while enjoying a swim that she was broadcasting live on Facebook.

In a video that went live on Thursday at 9.21pm Kenyan time, Hellen Nyabuto — who uses the Facebook name Hellen Wendy — dived into the pool for some time then came back to her phone, which was positioned by the poolside and capturing her swim, to acknowledge the greetings of friends who were typing their responses.

She spoke mostly in Swahili during the livestream session.

A typical live Facebook live video allows one to broadcast whatever they are doing and also provides a platform for friends to type written comments.

In the video, Hellen — who has done such streams before — is reading the comments in between taking plunges into the pool. She repeatedly says she is having fun.

Her last appearance is at minute 9:59, after which she ventures into a far end of the pool, never to return. At minute 10:36, she is seen battling the water while screaming.

By minute 12.16, the struggle becomes more intense and by minute 14:08, all goes silent. The silence dominates the livestream for well over two hours.

Her phone keeps filming the lifelessness of the pool and its wavy waters.

It isn’t until the final stages of the livestream – which goes on for three hours and 14 minutes – that some men come to the scene. They can be heard talking about a body on the floor of the pool.

From their conversation, they are not sure whether it is a human being because one opines that if it was a person who’d drowned, perhaps the body would have floated.

“Is that real?” asks one man at the pool who is using the very swimming pool rails that Hellen was using as the station for her phone. Shirtless, it is clear that the man is not aware that he is being streamed live.

The Saturday Nation contacted Toronto police regarding the incident and Cindy Chung, the media relations officer with the Toronto Police Service, said they had not received such a report.

“I don’t have any reports for the woman named on the Facebook account,” Ms Chung said in an email.

“I cannot confirm that this person lives in Toronto or any other details of the post.”

A call to the Kenyan High Commission to Canada did not get us anyone to respond and an email to them was not immediately replied to.

On the Facebook video, many of Hellen’s friends posted their condolences and registered shock at the unexpected turn of events.

“I don’t believe I watched live as you died,” one user says.

According to her public profile, Hellen, who hails from Kisii County, sat her Kenya Certificate of Secondary Education in 2017 and left for Canada some months afterwards. A former classmate described her as kind and social.