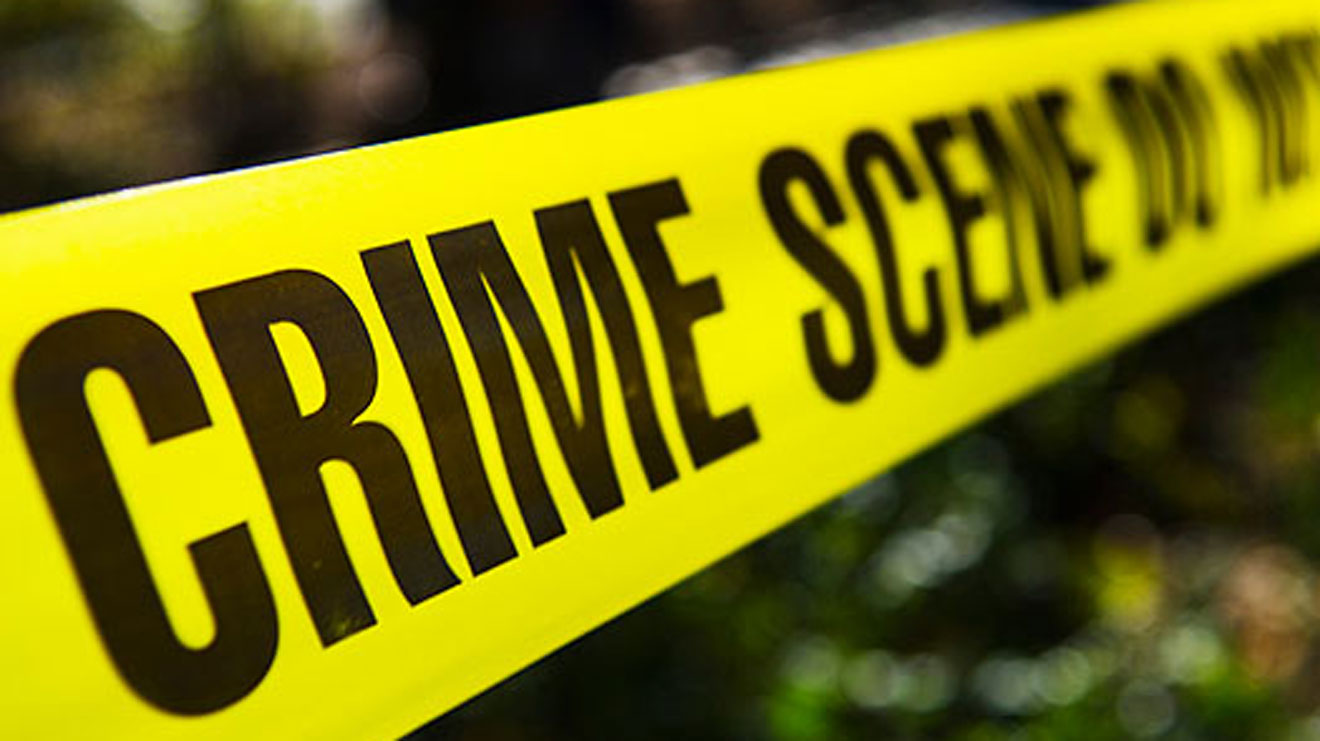 A man managed to convince his ex-wife to avail their daughter in Nasra Estate, Njiru Sub County in Nairobi County so that he could see her since he was separated from his wife.

The man ended up stabbing her before setting his car on fire leading to his own death.

Police in Nairobi, on Sunday, August 21, 2022, identified the suspect (now deceased) as Dennis Musyoka, 34, and said that the ex-wife Ms Elizabeth Munyalo managed to escape from the motor vehicle; make a Honda Vezel after the suspect stabbed her four times on the left side of the neck.

Shortly after 11 a.m. Sunday in Njiru Estate, a Honda Vezel pulled within Nasra Estate where the two ex-lovers had agreed to meet-up and the man joined the mother and daughter inside the vehicle which was black in color while carrying a bag.

“He removed a knife immediately he boarded the motor vehicle and stabbed the lady four times on the left side of the neck. The lady managed to jump out of the vehicle and was rescued by good Samaritans,” a police report seen by Nairobi News read in part.

Once the woman was out of the vehicle, the deceased went ahead and set the vehicle on fire while the minor identified as K.M and aged two and a half years was still inside.

Investigations by detectives attached to the Directorate of Criminal Investigations (DCI) in Kayole Sub-County found out that the duo had separated for some time over continuous domestic issues.

When detectives arrived at the scene, they pronounced Mr Musyoka dead as they recovered a knife and a partly burnt five-liter jerrican suspected to have contained petrol which is believed to have been used to set the motor vehicle on fore.

It was then decided that Ms Munyalo is rushed to Mama Lucy Hospital where the lady is admitted but in stable condition.

The minor was taken to the same facility but later referred to Kenyatta National Hospital (KNH) for specialized treatment while “in critical condition.”

Mr Musyoka’s body was then taken to the Mama Lucy Hospital Morgue awaiting an autopsy.

In May 2020, a man was found burnt beyond recognition inside his car in Nairobi’s Buruburu Estate in a rare incident that attracted public attention due to the manner in which it took place.

Locals tried to put out the fire in order to save the life of Terence Korir in vain. The deceased aged 36 years old was married to Ms Ruth Wanjiru and they together had two children.