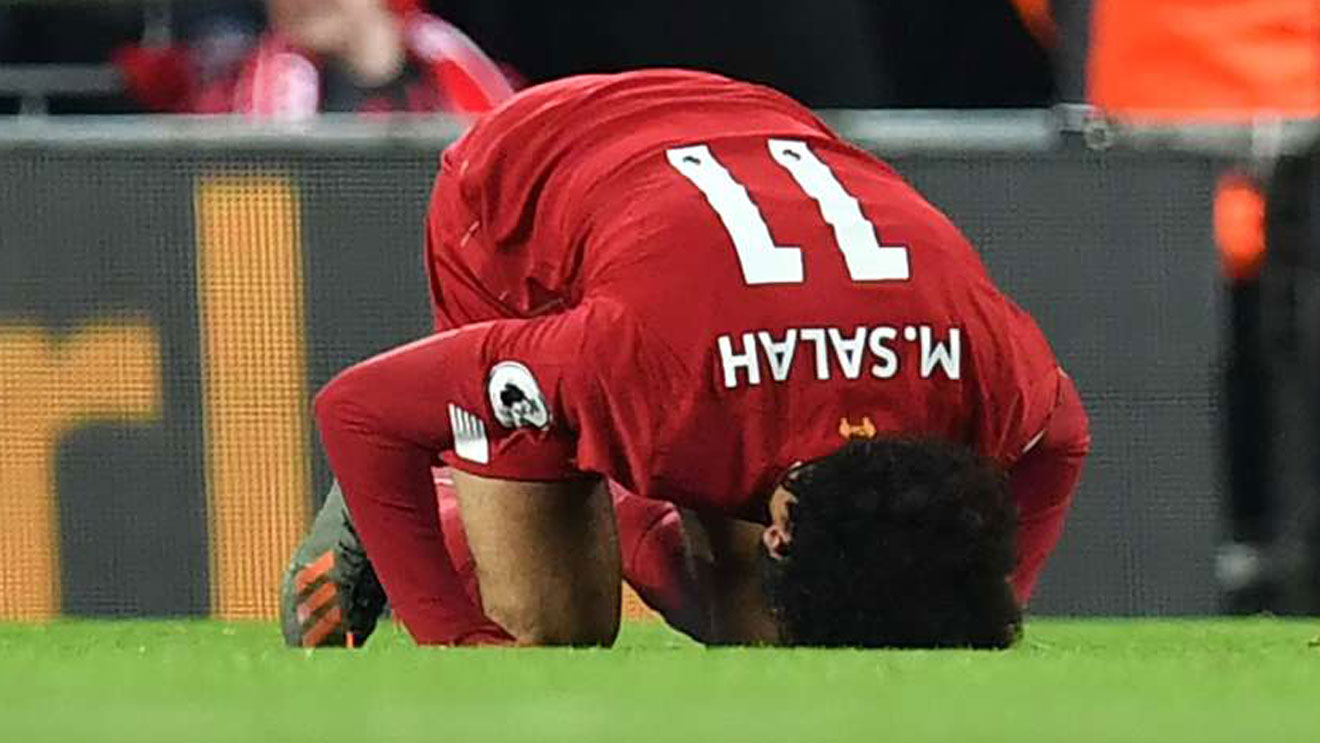 Sports fanatics in Kenya will have to pay more to watch European football and other sports events after DSTV, the service provider hiked decoder subscription charges.

Incidentally, the increase in subscription prices comes days to the start of the 2022/2023 English Premier League (EPL) season, a popular competition in Kenya.

Effective September 1, the price of the Access bouquet be Sh1100 instead of Sh1050.

Family subscribers will part with Sh1600 which is Sh100 more than the revised package.

Arsenal are scheduled to face Crystal Palace in the first game of the season on Friday.

European football matches, including EPL, Spanish La Liga, French Ligue 1, UEFA Champions League, and Europa League can only be accessed via Digital Satellite Television (DSTV) which owns the exclusive rights to air the game via satellite.

Thus,  fanatics in Kenya tend to flock to entertainment joints or even acquire the DSTV service at home to watch the world’s favourite teams and athletes such as Mohammed Salah, Gabriel Jesus, Lisandro Martinez, Cristiano Ronaldo, Lionel Messi, and Robert Lewandowski.

The increase in subscription prices comes amid a rise in the cost of most goods and services around the world.

The increase in prices also comes weeks after the South African-owned Pay-Tv channel triumphed in a landmark case against piracy of its content.