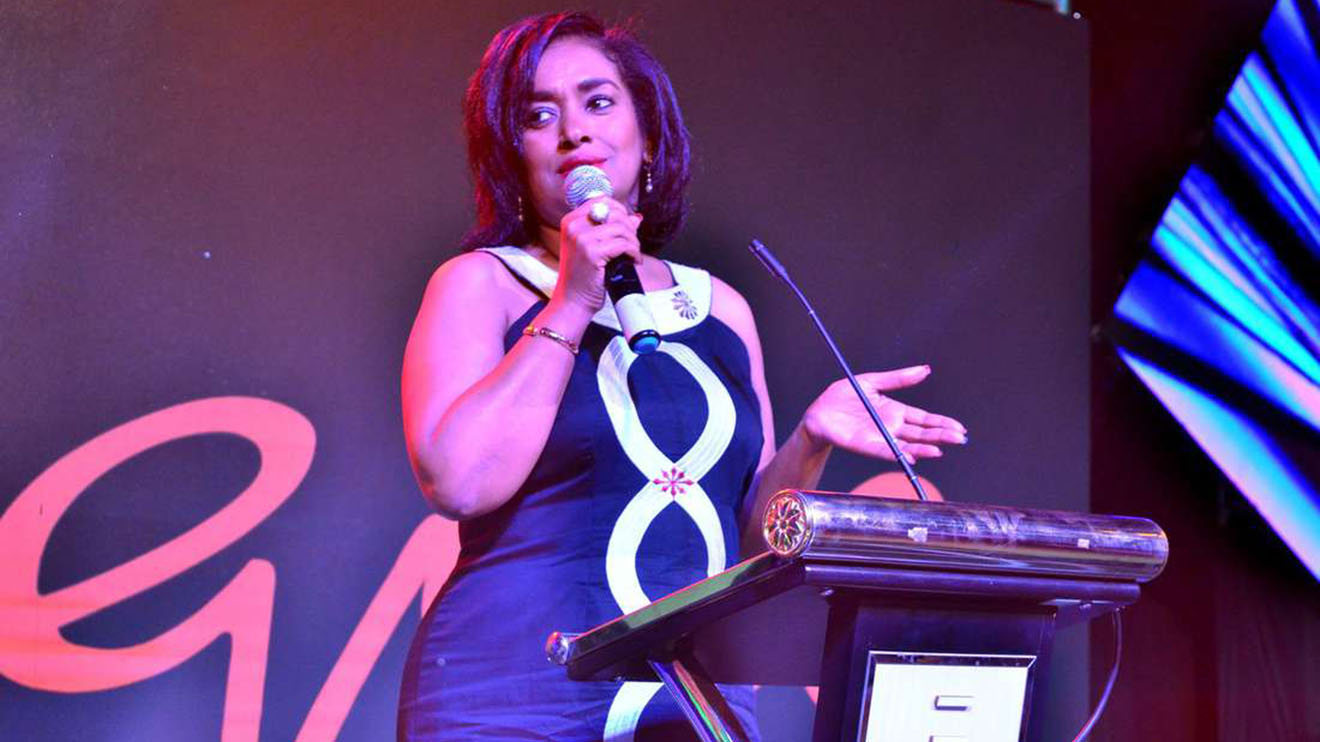 Nairobi Women Rep Esther Passaris could not hide her emotions following her re-election as Nairobi Women Rep, a win she dedicated to her late father, Eleftherious Passaris.

Passaris, who retained the seat after beating her main rival Senator Millicent Omanga, broke into tears after being awarded the certificate from Nairobi County Returning Officer Albert Gogo.

“As I dedicate myself to serving this great county of Nairobi, I want to dedicate this win to my father who passed away in January. He is not here to see me win,” a tearful Passaris started.

“I want to say daddy, as I dedicate this win to you, I will do everything that you taught me,” she said.

Passaris lost her 79-year-old father in January 2021, who was a naval architect and of Greek origin.

Passaris was always close to her father who was a strict disciplinarian, and raised her along with her three sisters and one brother.

“Even when we used to go to the disco, he would be there watching us from the side. He was very hands-on and very protective. He used to have an extension in his bedroom when our friends would call us, we would say the big ear is on the phone (referring to her father). He would be listening to our conversations,” she said in an October 2019 interview.

While announcing his demise in January, she also described her 79-year-old father as a loving husband, an incredible dad, and a doting Papou (grandfather).

“A part of me has died today. The heavens opened and ended my father’s suffering,” she wrote in her eulogy.

“A naval architect by profession, my dad achieved a lot in his 79 years. From building the first ship in Kenya, the MV Mwewe, to coaching and mentoring the young men of Ngome Football Club in Mombasa,” she added.

Upon receiving her clearance certificate following her win, Passaris vowed to devotedly serve the people of Nairobi, thanking her supporters for electing her into the County MP seat.

“I want to thank everyone in my Azimio team and all the voters in Nairobi. We will work tirelessly to serve all of you. When we get into office we will only care on delivering the promises we made and we are guided by the manifesto of the Azimio family,” she said.