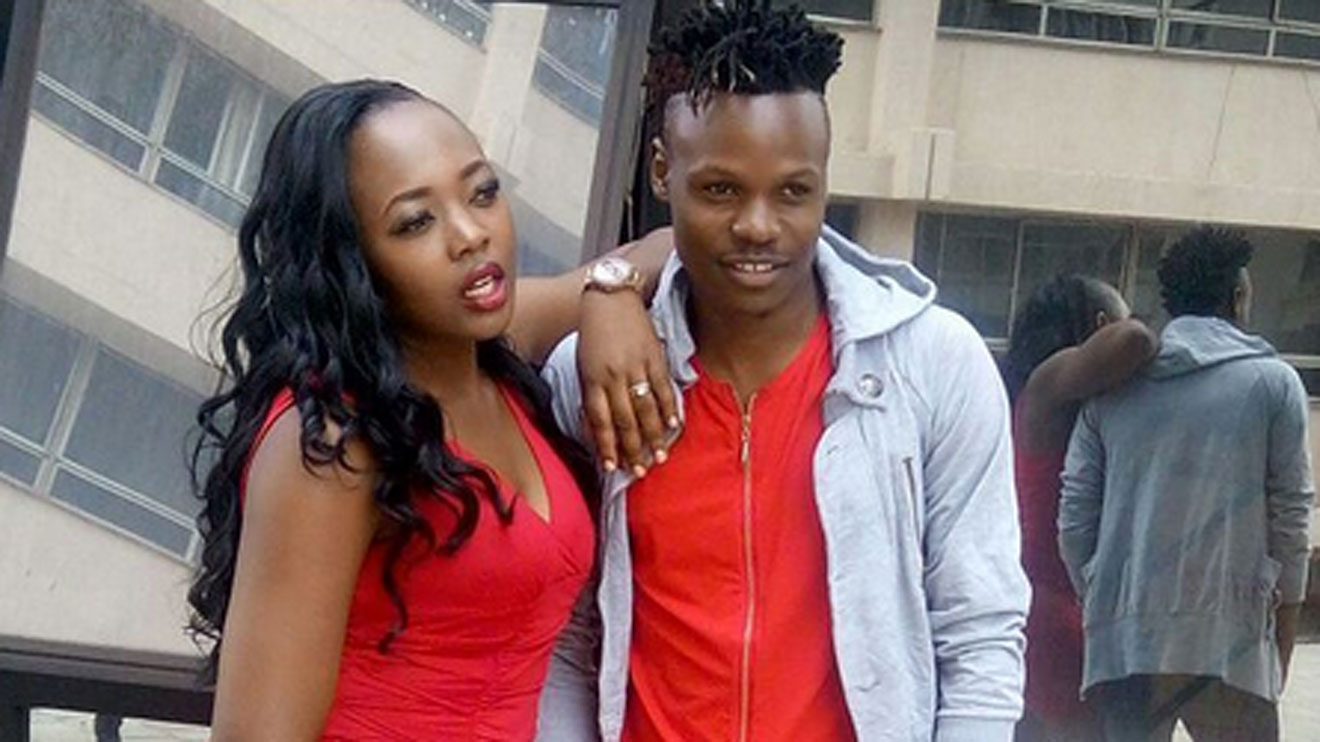 Gospel rapper Eko Dydda has revealed how he was robbed off his Mathare North Ward certificate immediately it was issued to him.

While making the revelation on his Instagram account, Eko Dydda vowed to do everything possible to repossess the document.

The artiste also posted a video of himself with a deep cut on one of his fingers. He however didn’t say how he sustained the injury.

“I will do my best to get back my certificate, it is simple, we can’t let a few goons to keep forcing on entire ward to recycle bad leadership. Why do people vote if their votes won’t count. I promise Mathare North ward that your votes must count this time,” he said.

On Friday, the singer’s wife Cynthia Ayugi had claimed that her husband had gone missing.

“I’m looking for Eko Dydda, I cannot find him,” said Cynthia, who is also known as Galia.

She said the last time she saw artiste was early Friday morning at 1:30am when he left Stima Members Grounds in Ruaraka to collect his certificate.

“After coming from Stima Member Club we had to go different ways. We met around Jogoo Road then went different ways because cops were calling him telling him his life was in danger,” Cynthia said.

She said she later received a text from her husband saying he was not okay. Cynthia also claims Eko Dydda was allegedly attacked by knife-wielding goons when leaving the tallying centre.