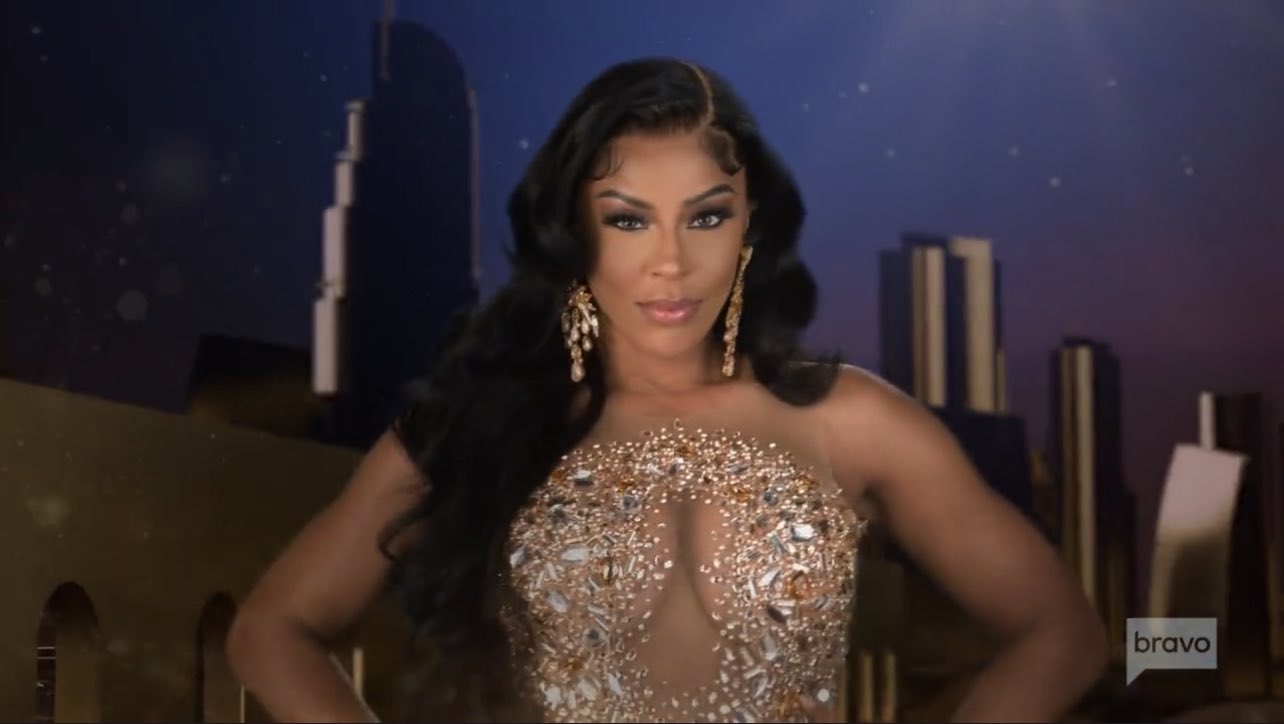 A Dubai based socialite has sensationally claimed outgoing Mombasa governor Hassan Joho was his boyfriend before deleting the tweet bearing that message.

The socialite identified as Caroline Brooks tweeted; “Everyone is dying to know which politician I dated. Y’all know I don’t mind spilling my own tea. My ex is Hassan Joho (The Governor of Mombasa) and it’s no secret. Of course, Ayan knows who he is, he’s the governor of the county she is from.”

For good measure, she attached photos of herself with the popular politician who is yet to respond to the claims. Only to delete them after a a few minutes.

Habibi @caroline_dubai I realized you misplaced these so I kept them for you 🥹💕 pic.twitter.com/AvZMn3GOtl

Brooks premiers in a reality tv dubbed The Real Housewives of Dubai.

Media reports indicates she lost a substantial amount of money in a recent divorce.

She was quoted as saying she has no regrets over how her marriage ending as she ended up with the greatest gift, her son.

Joho on the other hand has had an equal share in controversy especially in his love life.

His wife Madina Giovanni Fazzini recently filed for divorce at the Kadhi’s court in Mombasa, claiming  her marriage to the flamboyant was beyond reconciliation and could not be revived either legally or socially.