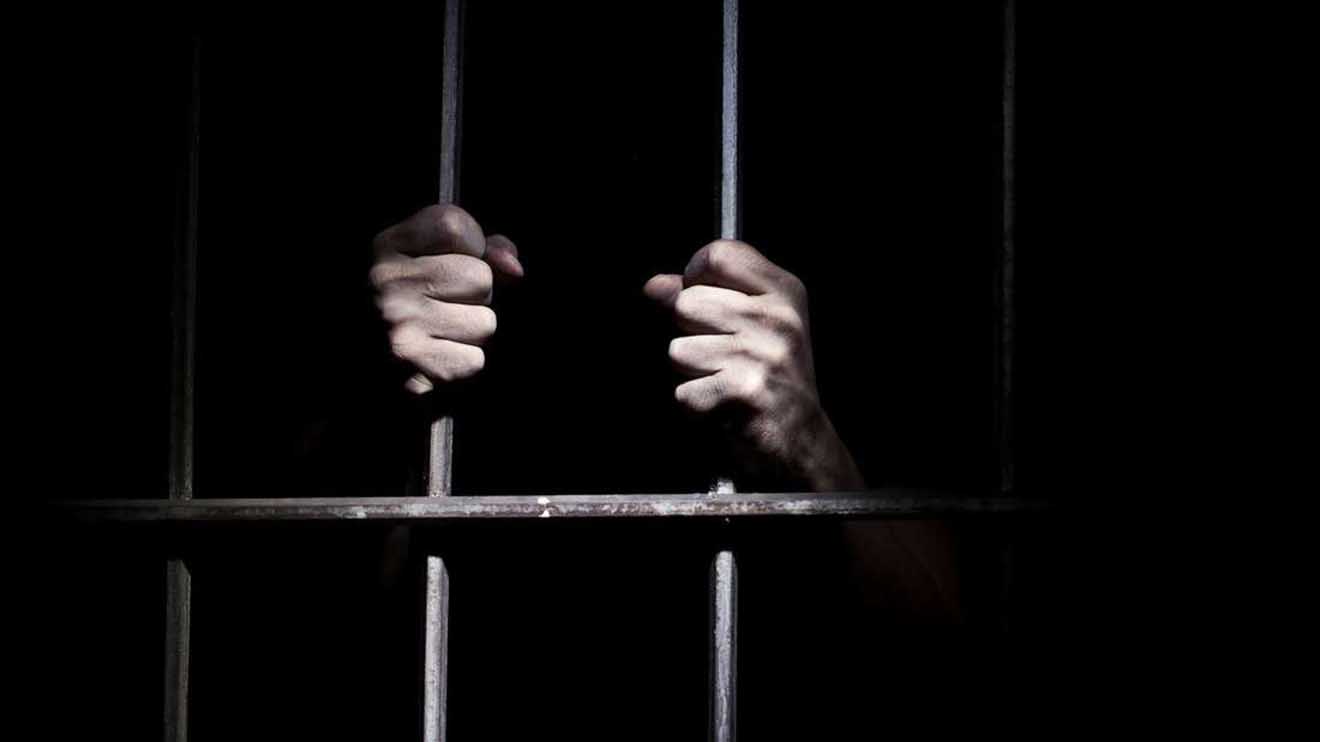 A 50-year-old Italian man has been sentenced to life imprisonment for defiling his stepson. A court in Kisumu found Paolo Camellini guilty of sexually assaulting the child earlier this year at the family’s home in Manyatta.

“I have noted that the minor was three years old at the time of the incident. I will therefore sentence the accused person to life imprisonment,” Magistrate Oruo said.

Camellini was arrested on February 16 after police were told that he had defiled the boy at the family’s home in Kisumu when he visited the child’s mother, who was his former spouse.

The man and woman were said to have legally married in Italy six years ago. But they later separated and the woman moved back to Kenya. Camellini told the court that they reconciled and got back together two years later although the woman had a child that she claimed she had adopted.

He said he took in the child and treated him as his own. The two would visit each other in Italy and Kenya from time to time. Camellini allegedly committed the offence on February 15 at the family’s home in Manyatta, Kisumu East sub-county.

He faced an alternative charge of committing an indecent act with a child, contrary to section 11(1) of the Sexual Offences Act No 3 of 2006. He had denied the charges.